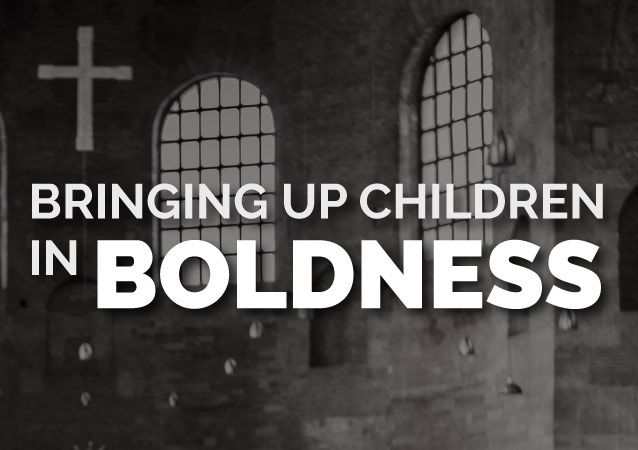 Talking about Relativism with your Children

Book Review: How Do We Know God is Really There? 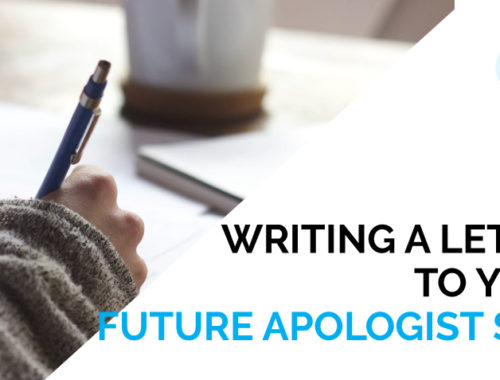 Writing a Letter to Your Future Apologist Self