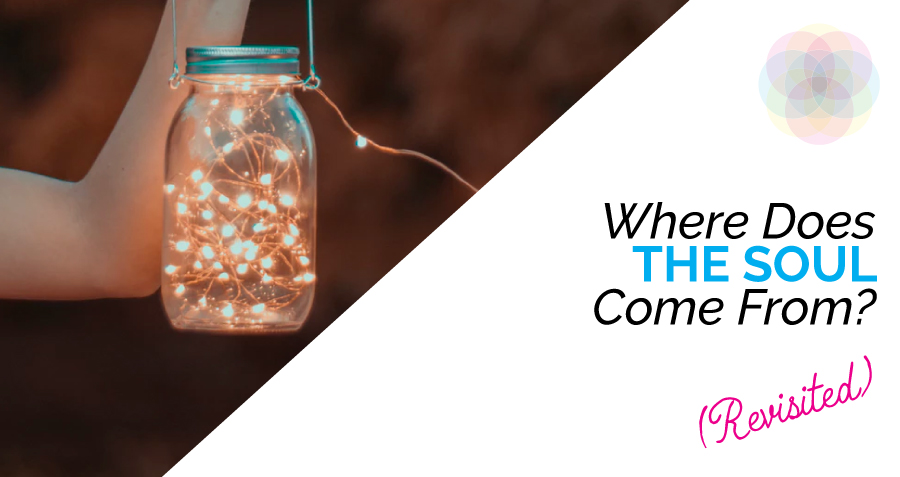 Where Does the Soul Come From? Revisited

Last week, as I drove my boys and their friend home from AWANA, they began asking questions about the state of their body after they die. Will they have a body in heaven? Only on the new earth? If they’re a soul while they await their body, will they be able to eat (a question of great importance at this age)? On and on. It reminded me of the importance of discussing these things, and also of the need to revisit topics my husband and I thought we already sufficiently addressed. Kids just need repetition.

In light of that, this week I’m revisiting Jason’s series on the soul and where it *comes* from. There’s a lot of food for thought here, so grab a cup of something warm, and have a think.

If you have children, or work with children, or have spent five minutes with a child, you know that they ask a lot of questions. A LOT of questions. Sometimes my children ask me questions that really stretch my brain as I try to answer them in a satisfying and understandable way. Sometimes I don’t want to make the effort. There is a comedy routine by Jim Gaffigan that underscores this pretty succinctly:

“Of course, these never-ending questions require answers you are not qualified to give…When my son Jack was four, he pointed to a car antenna and said, ‘Look, Daddy, stick.’ I clarified: ‘Actually, that is an antenna.’ Jack then asked, ‘What’s an antenna?’ After realizing I had no idea how an antenna worked, I explained, ‘It’s a…stick. A metal stick. You nailed it, buddy.’”

Recently, when discussing what a person is made from with my son (when asked, he answered ‘meat.’ Monism…we are working on it!) he asked me what a soul was, where it comes from, and how we get it. My answer was that God created the soul of Adam when he first created mankind. For now, that is all he is prepared to understand but I look forward to discussing some of the views on exactly how we get our souls; a topic that I never pondered until fairly recently.

So how DO we get our souls? That is what I would like to talk about. We will not discuss emanationism – which states that our souls emanate from God – or materialism – which denies the existence of a soul – at this time. Instead, we will focus on three views which all agree that God was the author of the first human soul: pre-existence, Traducianism and creationism. While they all agree on the origin, they differ in the method of ensoulment.

Let us first begin with the idea of pre-existence. In this theory, God created all souls at once, sometime before the fall of man. He then places these souls into the bodies of new babies sometime before birth. Jeremiah 1:5, in which God declares that He knew Jeremiah even before he was formed in the womb, has been used to support this view.

This idea, which was rooted in ancient Greek philosophy, was championed within Christianity by Origen (184 – 253) but gained little traction within the Church. The Second Council of Constantinople (Fifth Ecumenical Council) in 553 A.D. declared that, “If anyone asserts the fabulous pre-existence of souls, and shall assert the monstrous restoration which follows from it: let him be anathema.”[1] Since then, the idea of pre-existence has not been accepted within orthodox Christianity.

A note on Latter-day Saints

Latter-day saints believe in a version of pre-existence in which all humans have existed eternally in the form of intelligences prior to being birthed as spirit children of God. This view is even less orthodox than Origen’s view as it denies the creation of our essence, rejects our finite nature, asserts that God has a wife, etc. Like Origen, LDS often use Jeremiah 1:5 for biblical support of their view. This verse, however, is about Divine foreknowledge – what God knows about the future – and not about our pre-existence. 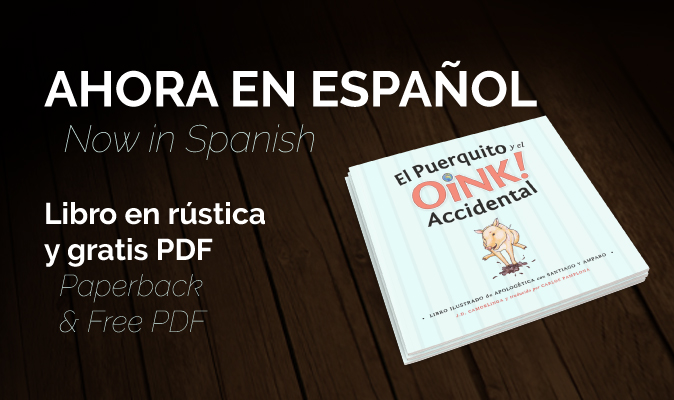 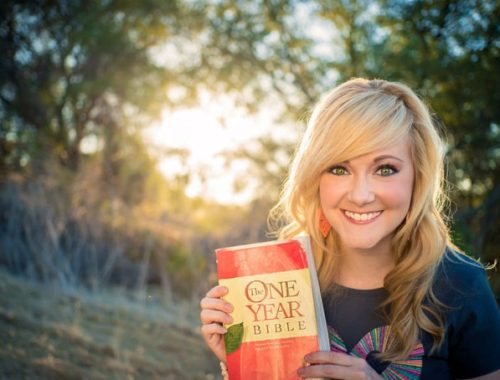 Memorization: A New Year of Sing Through the Bible