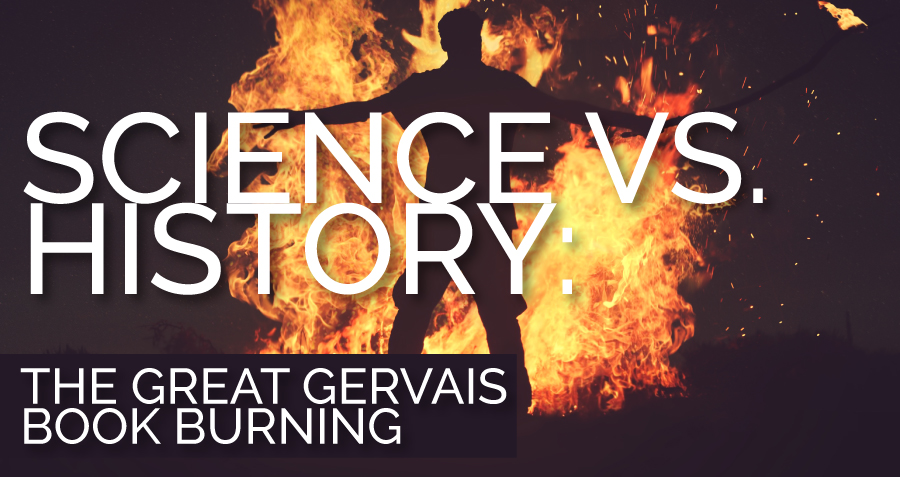 On Wednesday night, the Late Show with Stephen Colbert got interesting with talk of a little book burning. Colbert asked his guest, outspoken atheist/actor/Twitter extraordinaire Ricky Gervais, why “there is something rather than nothing.” Colbert’s questioning opened the door to a good-natured discussion (refreshing for a late night talk show!). Near the end of the conversation Gervais stated, “Science is constantly proved all the time. If we take something like any fiction, any holy book, and destroyed it, in a thousand years’ time that wouldn’t come back just as it was. Whereas if we took every science book and every fact and destroyed them all, in a thousand years they’d all be back, because all the same tests would be the same result.”

Colbert responded, “That’s good. That’s really good.” Honestly, most of us might respond that way in the moment if we had never heard that line of thinking before (or were trying to be polite and wrap up a segment, as I believe Colbert was probably doing). I’d like to take a look at Gervais’ assertion for two reasons: I hadn’t heard this particular “argument” before about why science is more reliable than the Bible; and I think if the conversation had continued it could have easily been dismantled as a very weak point.

Take the Holy Book and Destroy it

At first, it does seem compelling. My goodness, he’s right! We could destroy all of the Bibles and then there’d be nothing left to base our faith on. But science books? People would just observe the same processes and rules all over again and be able to rewrite those books. Perhaps what we learn from science is superior to that which we’ve learned from our “holy book.”

What is really being stated here by Gervais? He’s suggesting that science is more reliable because of the ability to test it after a book bonfire. Let’s set aside the Bible for a moment, and substitute every book on World War II that has ever been written. Every personal account, every historical document, everything: gone. Now, if everything about World War II has gone up in flames, what has changed about the historicity of World War II?  Has the whole war suddenly been debunked? Has it never happened? Have the millions of people effected either directly or indirectly suddenly forgotten? Is anyone any less dead? No.

What if we substitute every biography or historical record of John F. Kennedy? Poof, the proof’s gone. Except is it? Along with the books, has everyone suddenly forgotten the story of his life? Has he truly been erased from history? Has anything actually changed about Kennedy or his life, or the veracity of his existence because the access to writings about him are gone? Again. No.

What about the Bible?

Now, let’s bring the Bible back into play. First, I think it’s important to remind someone who might make this assertion that the Bible isn’t just a “book.” It’s a collection of historical records, laws, personal letters, biographies, poetry, and prophecy, all written over a long period of time by many different people. We believe it’s inspired by God, but that doesn’t make it practically different from the World War II or JFK records (for the sake of this discussion). Now, if we destroy all of these histories and letters and poems, what has actually happened? Have the historical events suddenly never happened? No.

We don’t expect historical events to be replicated (such as the founding of America) in order to prove that they originally happened. The destruction of proof of an event doesn’t alter the fact that the event occurred. It may obscure it from future eyes, but it cannot erase it from time. If we destroy poetry, the beauty of it may be lost to us, but its disappearance is not the same as it never existing at all, and does not at all mean that it was never written to begin with. The historical existence of and truths contained in written records do not change upon their disappearance. History is not less true because it can’t be replicated. Thankfully, we won’t have to find out what would happen if every copy of the Bible was destroyed, because in Matthew 5:18 we have Jesus’ documented promise:

“For truly, I say to you, until heaven and earth pass away, not an iota, not a dot, will pass from the Law until all is accomplished.”

So, sure, science is great because it can be reliably tested, even after records of previous tests have been destroyed. But let’s not forget that science is a tool used to discover truth about the world around us. It can’t test everything. Gervais’ claim that the ability to repeat scientific discoveries makes it superior to history sounds deep on the surface, but after stepping out of the moment (and away from the conviction with which he said it) we see it’s a silly claim and a faulty comparison.

Still interested? Read a good response to the rest of the conversation here, on Thinking Christian by Tom Gilson. 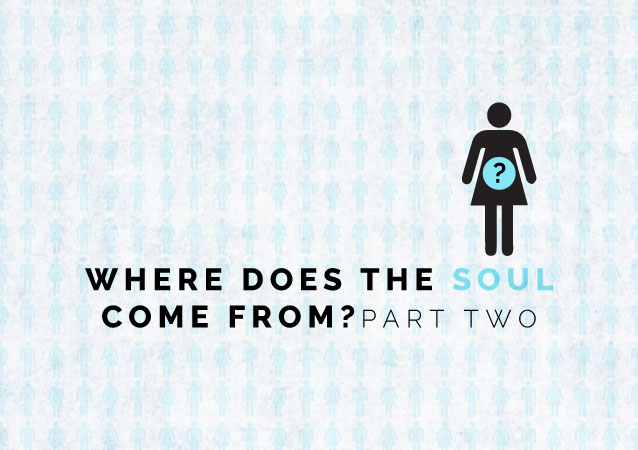 Dinosaurs in the Garden? Creation and Earth History Museum 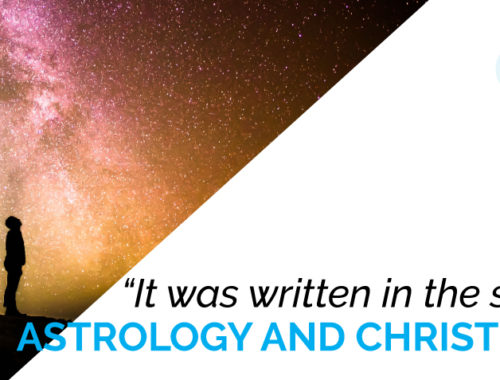