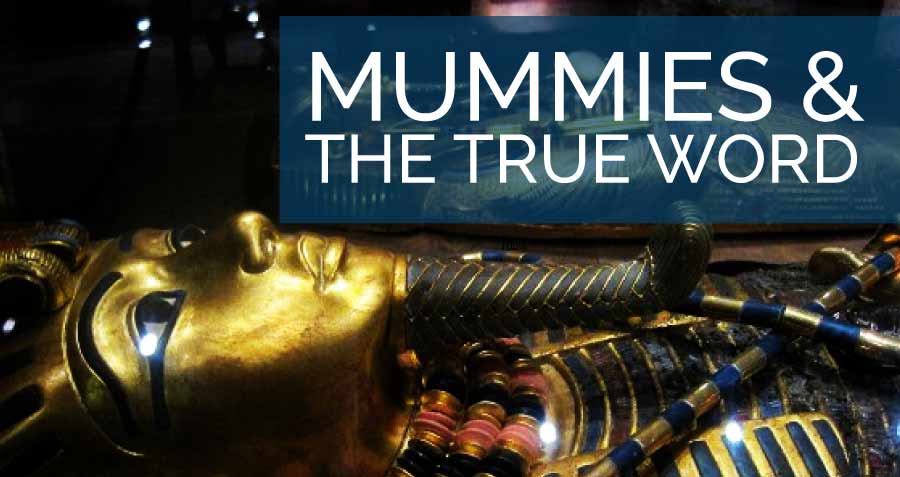 The concept of mummies is one all of us are familiar with. Whether young or old, you’ve probably experienced a phase of interest in mummies spurred on by history study or a trip to the museum. At the very least, you’ve likely developed an opinion about whether mummies are intriguing or disgusting or both. I’m going to go out on a limb and suggest that typically, when we hear the word “mummy,” most of us think of Egypt, tombs, cloth wrappings, and bodies preserved with great care and skill. But have you ever heard of the practice of self-mummification?

During the Heian Period in Japan, monks belonging to a sect of Buddhism called Shingon, or True Word (learn more about Shingon), practiced Sokushinbutsu: self-mummification. Over the course of 1000 days (~3 years), monks adhered to a strict, specific diet that whittled their body down to a dehydrated, skeletal husk (read about the process in greater detail here). At the end of the strict diet, they entered a small stone tomb. The tomb was then sealed, except for access to air, until the monk died. Once dead, the air access was removed and his body was left in the tomb for another period of roughly 3 years.

A “successful” monk’s body would be found in a mummified state at the end of the 3 year period. They were subsequently worshipped and tended to by followers who believe they achieved an enlightened status and can intercede for them. Some can be viewed to this day. (If you’d like to look at photos… here you go!)

The Big Difference Between Mummies and Jesus

Jesus allowed himself to suffer and die on our behalf (though, unlike the monks, His injuries weren’t self-inflicted). He also intercedes for us (and unlike the monks, He really does!). But one other glaringly important difference between the mummified monks and Jesus Christ is that He came back to life! By doing so, He proved His promises were true, and ended the need for sacrifices for the forgiveness of sins. Because of Him, intercessors like the Sokushinbutsu aren’t necessary for Christians. We don’t need to lead ascetic lives to be forgiven or to reach heaven. That work has been done for us.

People desperately want to have an understanding of their destiny and their purpose, and through right knowledge of the TRUE True Word (Jesus), they can have that: no mummification needed. That’s why understanding Christ’s atonement and the historical reliability of the resurrection is SO IMPORTANT. His work was sufficient and final. It requires no strict diets or feats of self-harm. That’s some really good news.

Talking about Sokushinbutsu with kids needn’t be an overly detailed conversation, because the practice itself could be a bit disturbing for kiddos. But it can certainly be touched in more general terms to increase appreciation for Jesus’ resurrection. 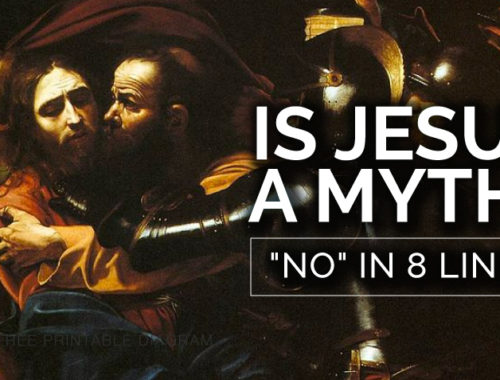