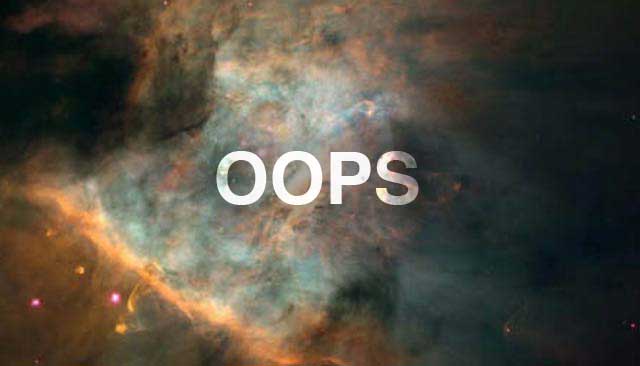 (This article will attempt to explain in simplified terms the Kalam Cosmological Argument, so that it can be easily relayed to young children. Quick conversation examples and resources can be found at the bottom of the article.)

“In the beginning God created the heavens and the earth.” Genesis 1:1

“I made the earth and created man on it; it was my hands that stretched out the heavens, and I commanded all their host.” Isaiah 45:12

The Bible is very clear about the universe’s origin: God made it. The Bible also teaches us that God didn’t make the universe out of pre-existing matter, but instead “By faith we understand that the universe was created by the word of God, so that what is seen was not made out of things that are visible.”(Hebrews 11:3) For people who don’t believe in God, they must try to find other ways to explain the universe’s existence.

Some of the ways that you have probably heard people try to explain the universe may include:

Each of these explanations have shortcomings that keep them from being good explanations of how the universe exists today.

The Universe has Always Existed; It Didn’t Have a Beginning

(That is very complex, though this book, Infinity and Me by Kate Hosford, may be an engaging way to start the conversation with your K-5th children. However, keep in mind this book doesn’t *quite* define infinity with precision, and you will need to guide the conversation, but for black and white thinking youngsters this might help create a category for infinity.)

So, if an infinite universe is not a reasonable explanation, the universe had to have had a beginning. Naturally, the universe shows numerous signs of its beginning. It is widely accepted by mainstream scientists that the universe originated with a Big Bang and is ever expanding. This is good for Christians because we can point to the Big Bang and explain that it was caused by God.

The Universe Sprang Forth from Nothing Without Any Cause

Now, of course, if the universe had a beginning, those who do not believe in God would like to believe that the beginning of the universe had no purposeful cause, or was somehow just a happy accident. It is to this argument, that we can use a useful tool called the “Kalam Cosmological Argument.” The Kalam was thought up long ago by Islamist philosophers, proposed by Aristotle, and has more recently been defended by Dr. William Lane Craig as a way to clearly show that the universe required a cause, and that a creator like our God makes the most sense.

3. The universe has a cause of its existence

While that may be fun, it is not reality, and it is likewise silly to reason that despite the fact that everything IN the universe has a beginning and a cause that makes it begin, the universe ITSELF is somehow different. To say that the universe suddenly began from nothing because of nothing for no reason, seems a bit irrational in light of everything we know about the contents of the universe. Our human experience shows us that nothing never makes something, and something never comes from nothing.

So is God the Answer to the Question?

We can’t have an infinite universe. The universe couldn’t have been caused by absolutely nothing. So we know that we live in a finite universe that was caused by something. Where does that leave us? It leaves us needing a cause that is itself causeless (otherwise we will end up with an infinite chain of caused things causing each other, which is also unreasonable) and that is able to exist completely independent of what we know to be the finite universe. This cause sounds an awful lot like our God, doesn’t it?

The Bible tells us about the nature of our creative God:

“No, we speak of God’s secret wisdom, a wisdom that has been hidden and that God destined for our glory before time began.” 1 Corinthians 2:7

“Lord, you have been our dwelling place
throughout all generations.

Before the mountains were born
or you brought forth the earth and the world,
from everlasting to everlasting you are God.

You turn men back to dust,
saying, “Return to dust, O sons of men.”

For a thousand years in your sight
are like a day that has just gone by,
or like a watch in the night.” Psalm 90:1-4

“Now to the King eternal, immortal, invisible, the only God, be honor and glory for ever and ever. Amen.” 1 Timothy 1:17

Reasons to Believe has a wealth of resources related to the beginning of the universe. Find articles about the harmony of Scripture and nature here. 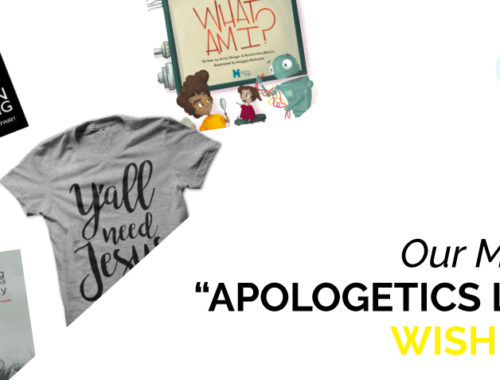 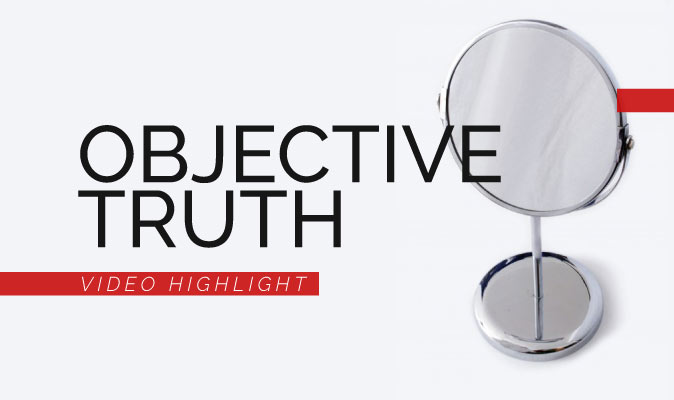 Book Review: How Do We Know God is Really There?