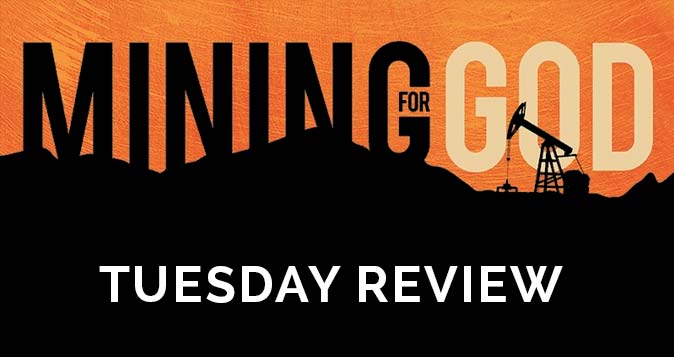 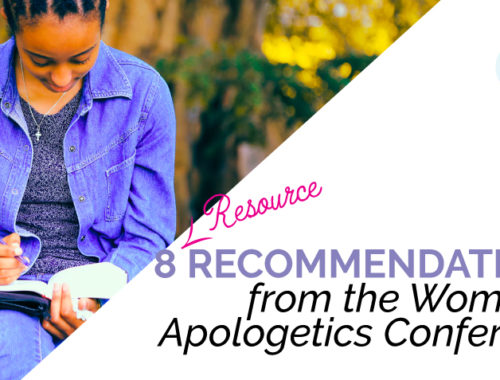 8 Resources from the Women in Apologetics Conference 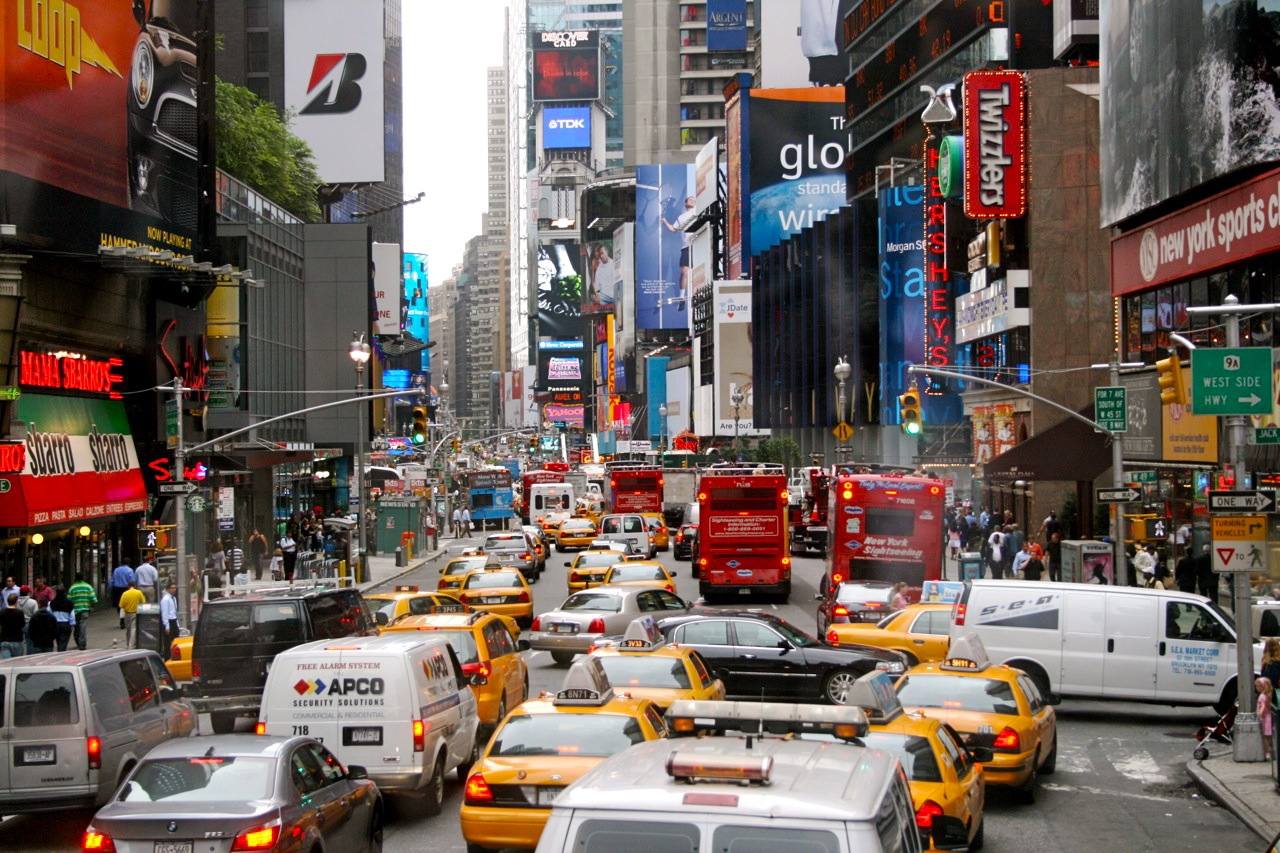